Josh Tiessen is an international award-winning artist from Stoney Creek, Ontario, Canada and was named one of the world’s top ten prodigy artists by the Huffington Post. He was juried in as the youngest member of the International Guild of Realism and has been featured in over 90 exhibitions at the young age of twenty-two. In 2017, he was named the first place winner of Delusional: Jonathan LeVine’s Search for the Next Great Artist. His debut solo exhibition at Jonathan LeVine Projects, Streams in the Wasteland, is scheduled for 2019. 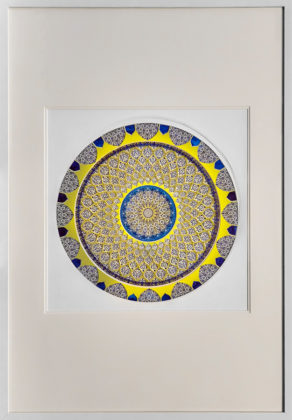