The top 40 finalists will be included in a group exhibition at Jonathan LeVine Projects, be featured on the Delusional Art Competition website and be promoted on the gallery’s extensive social media networks.  Finalists will also be listed on the gallery’s highly trafficked Artsy page and receive extensive worldwide promotion in the form of email marketing, press release announcements, and widespread social media marketing.

Our call for submissions is now open.  Winning images will be showcased on the Delusional website and promotional platforms, offering finalists and winners international exposure among art collectors, curators, and other galleries.

Jonathan LeVine Projects is committed to new and cutting-edge art, exploring the terrain of the high/low and everything in between. As a youth growing up in Trenton, New Jersey during the 1980s, Jonathan LeVine recognized the appeal of countercultural aesthetics including punk flyers, comics, graffiti and tattoos.  In 2001, after years of independently curating at alternative venues, he decided to open a gallery specializing in this nascent art movement. Many people called him and this risky endeavor “delusional”, however, seventeen years later, he’s now the owner of one of the most well-known gallery’s in the world and has cultivated the careers of many renowned artists.  Today, Jonathan LeVine Projects creates engaging programs and interesting partnerships that go beyond his gallery space and focus on community and collaboration. The Delusional Art Competition is an extension of this mission and reinforces LeVine’s revolutionary presence in the global art market.

Are you Delusional enough to submit!?

2018 Submissions Are Connecting Artists From All Over The Globe

Are you representing your country? 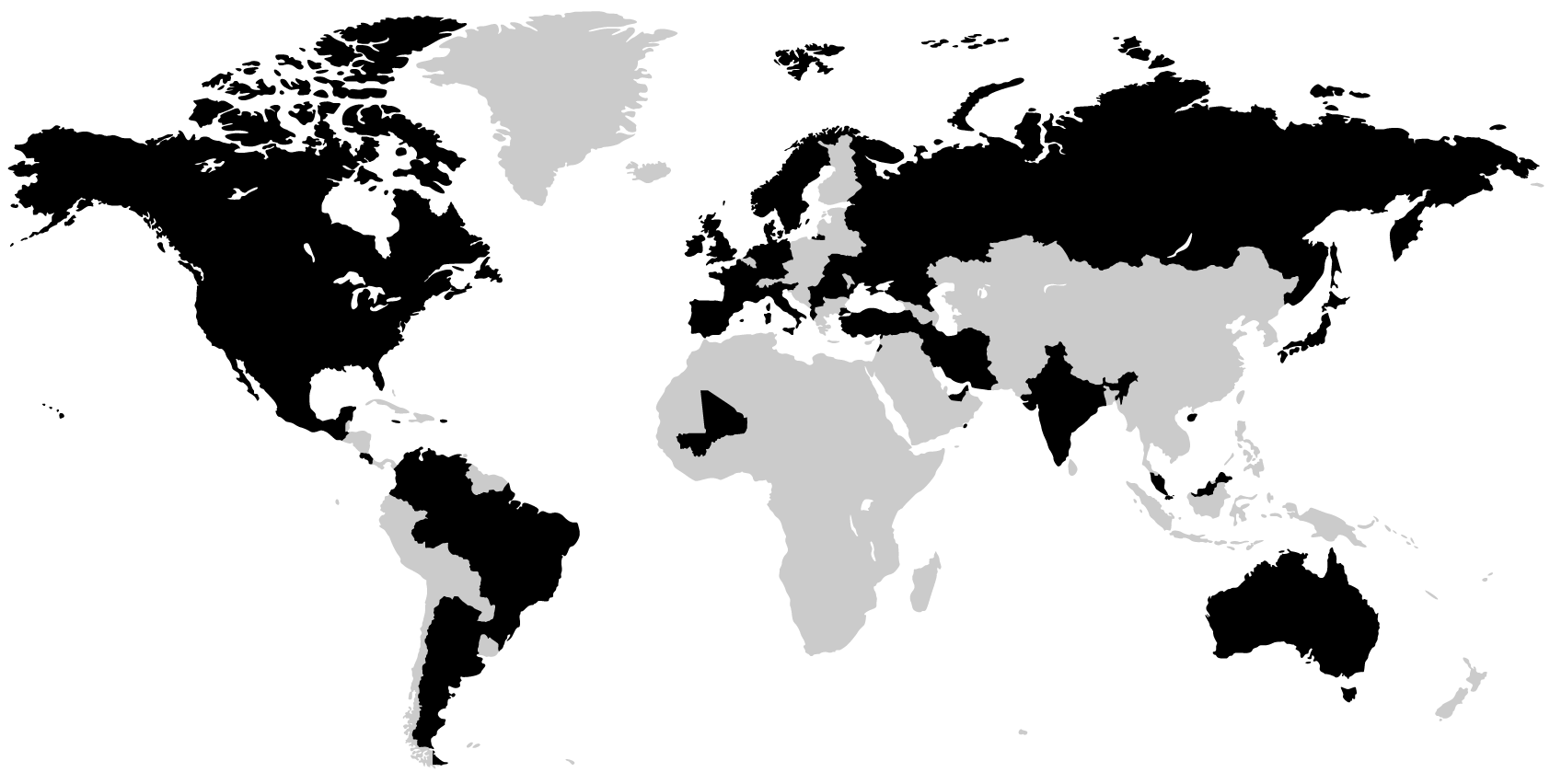 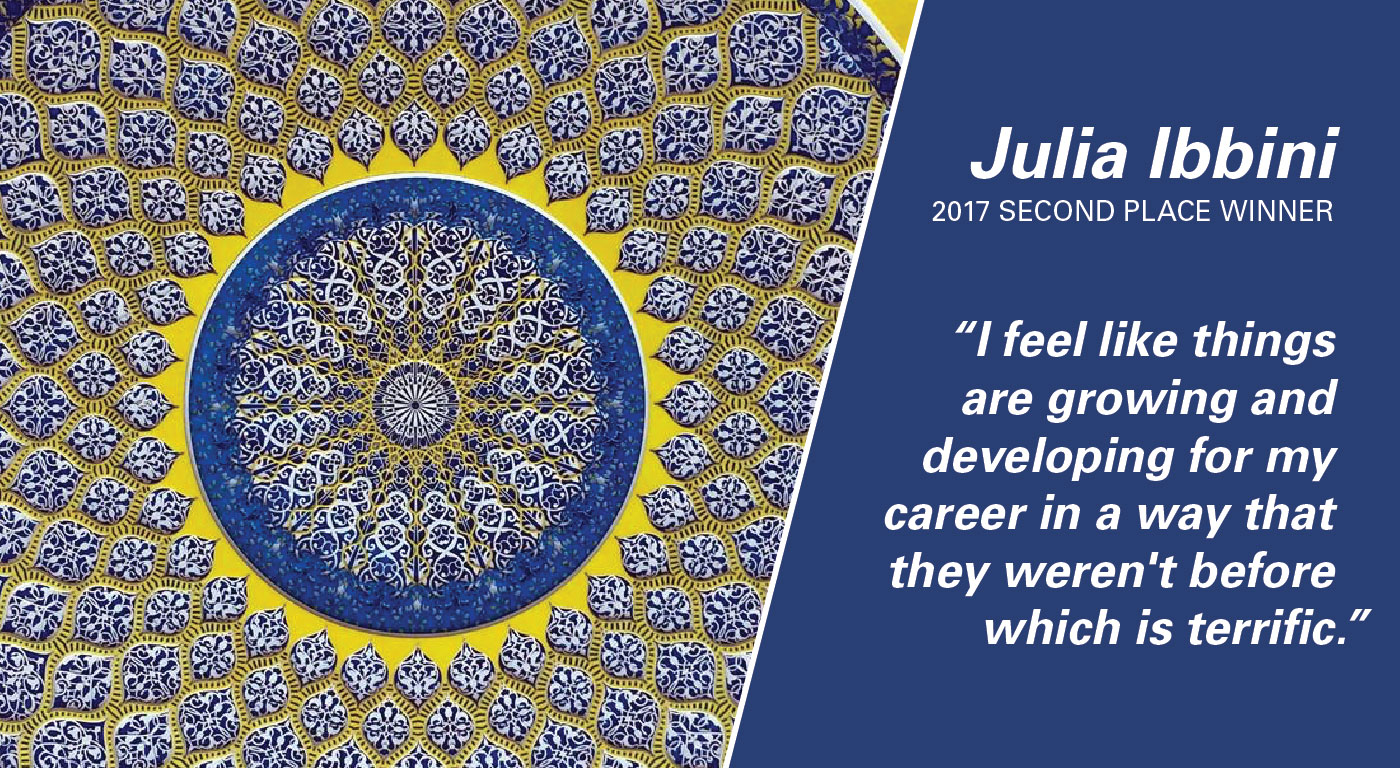 Submissions from around the world are welcomed in all 2D and 3D mediums (excluding video and performance art). We encourage artists from all backgrounds and styles to submit work. Up to 40 finalists will be selected for inclusion in a summer group show from August 1 - 25. Winners will be announced at the opening. Enter for your chance to win a solo exhibition, a group exhibition, promotional opportunities, cash prizes, inclusion in an art fair, and more!