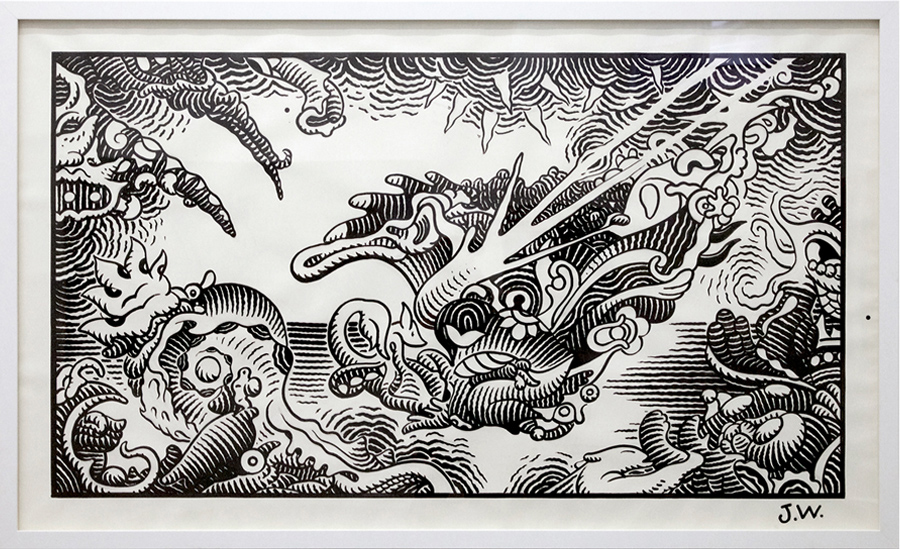 Jim Woodring was born in 1952 and is an American cartoonist, fine artist, writer and toy designer. He is best known for the dream-based comics he published in his magazine Jim, and as the creator of the anthropomorphic cartoon character Frank, who has appeared in a number of short comics and graphic novels. He placed twice on The Comics Journal’s list of the 100 best comics of the century and in 2010, a 93-minute documentary was released entitled The Lobster and the Liver: The Unique World of Jim Woodring, directed by Jonathan Howells. In 2017, he was selected for Delusional: Jonathan LeVine’s Search for the Next Great Artist, for which he received an honorable mention. 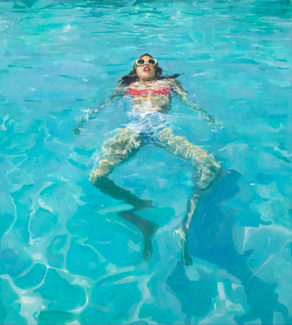 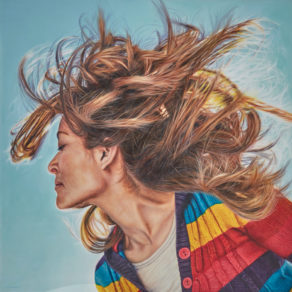