Beginning in 1848, $34 million in gold was extracted from local mines, but by the 1880s, the town was in decline. In 1932, Bodie’s weather-beaten buildings were razed in a catastrophic fire.

The work was recently chosen as the winner in Delusional: Jonathan LeVine’s Search for the Next Great Artist at Jonathan LeVine Projects Gallery in Jersey City, NJ.

Tiessen explains his rationale for Occidental Babylon in a passage on his website.

Spotted hyenas reside in Sub-Saharan Africa, so it’s logical to wonder why a pack of thirteen hyenas are roaming through a western town! Hyenas are carrion scavengers, able to break down bone with their strong teeth and jaws, extracting as much marrow nutrient as possible. Traditionally, the hyena has been a symbol for the unstable or sinister, and in some African cultures it is viewed as a grave robber. The Lion King’s hyena trio: Shenzi, Banzai, and Ed, entrenched character traits of savagery and cowardice in pop culture. For me, the concept of hyenas inhabiting an immoral western town came from Isaiah’s prophecy of judgment concerning Babylon, stating that desert creatures such as hyenas would one day inhabit its strongholds, a symbolic picture of how Babylon, the world’s greatest city, would be laid to waste by the Persian Empire. 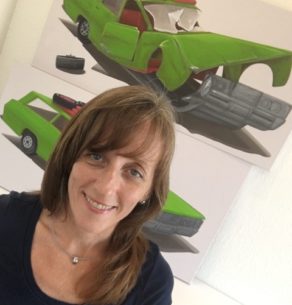 vamtam-theme-circle-post
2017 Delusional Finalist NICCI SEVIER-VUYK Katy, Texas How do you describe your work? I am... 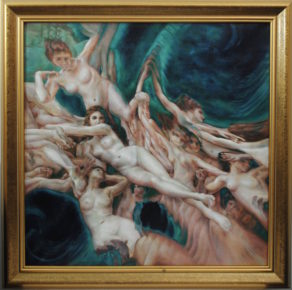 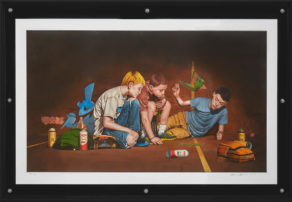 vamtam-theme-circle-post
VITTORIO OTTAVIANI Plainview, New York How do you describe your work? I’d describe my work... 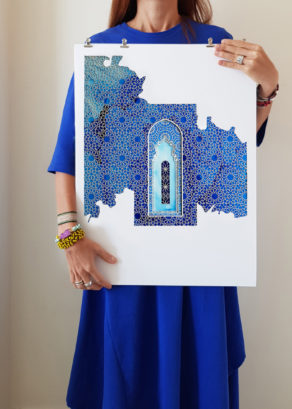 vamtam-theme-circle-post
JULIA IBBINI Abu Dhabi, United Arab Emirates How do you describe your work? It's a... 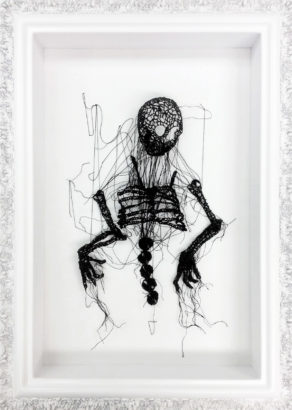 vamtam-theme-circle-post
2017 Delusional finalist, Caitlin McCormack has been featured on Booooooom! As described on McCormack's website, "The act... 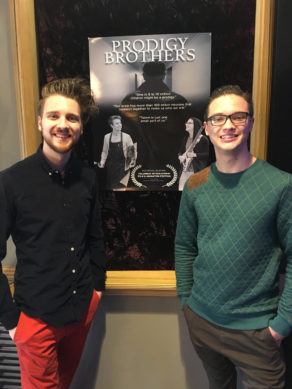 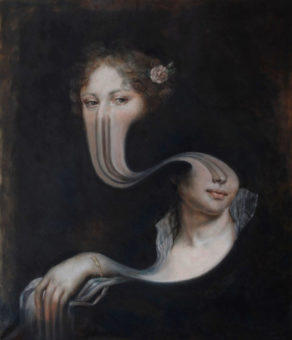 vamtam-theme-circle-post
Over the weekend, 2017 Finalist, Masha Gusova was featured on Booooooom! In the past, Gusova has... 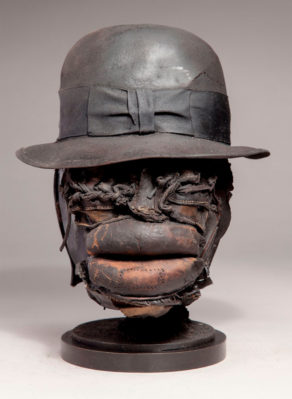 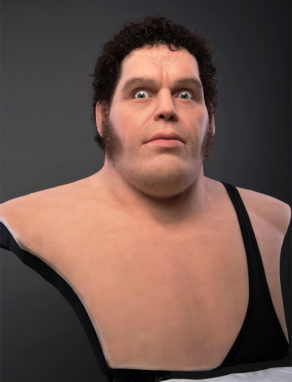